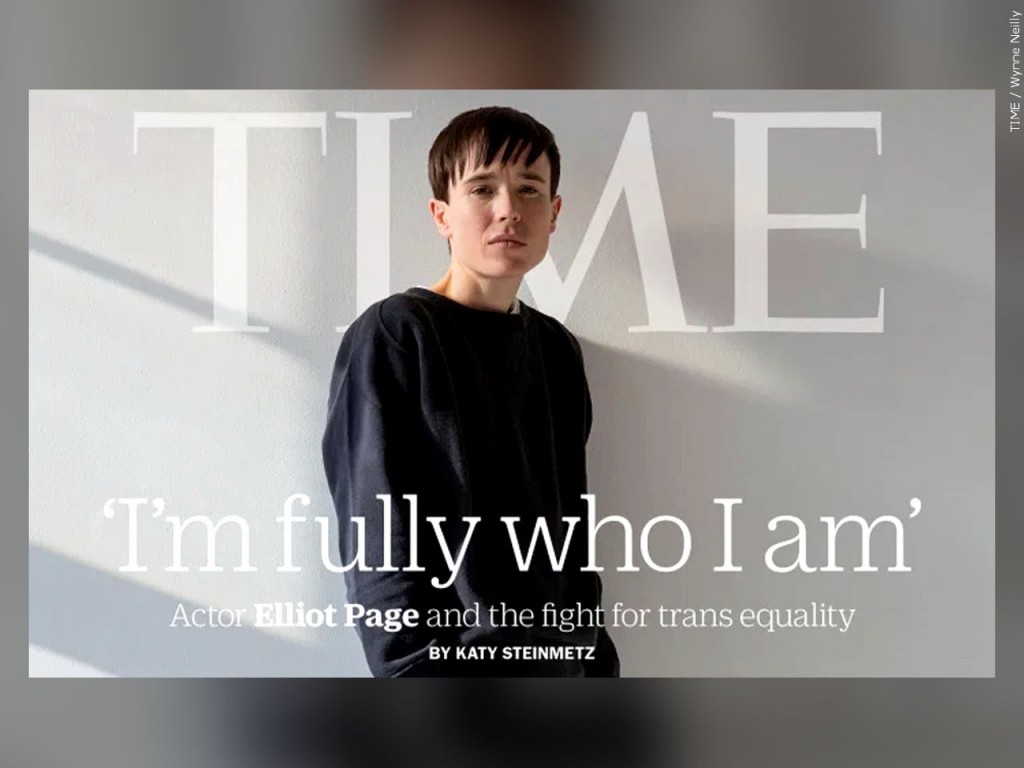 An attack ad in the U.S. Senate race in Pennsylvania seeks to cast Mehmet Oz as a Hollywood liberal because he featured transgender children on his show in 2010.

An ad from GOP Senate candidate Vicky Hartzler in Missouri has her referring to a transgender athlete by her deadname and complaining about what she calls “men pretending to be women.”

And as Texas Gov. Greg Abbott seeks reelection, he is calling on his state to investigate gender-confirming care for children as abuse.

Read more on this story here.