JACKSON, Tenn. — Jackson-Madison County’s year-long Bicentennial celebration will end with a grand finale this fall, and vocalists from around the area are being asked to join the fun. 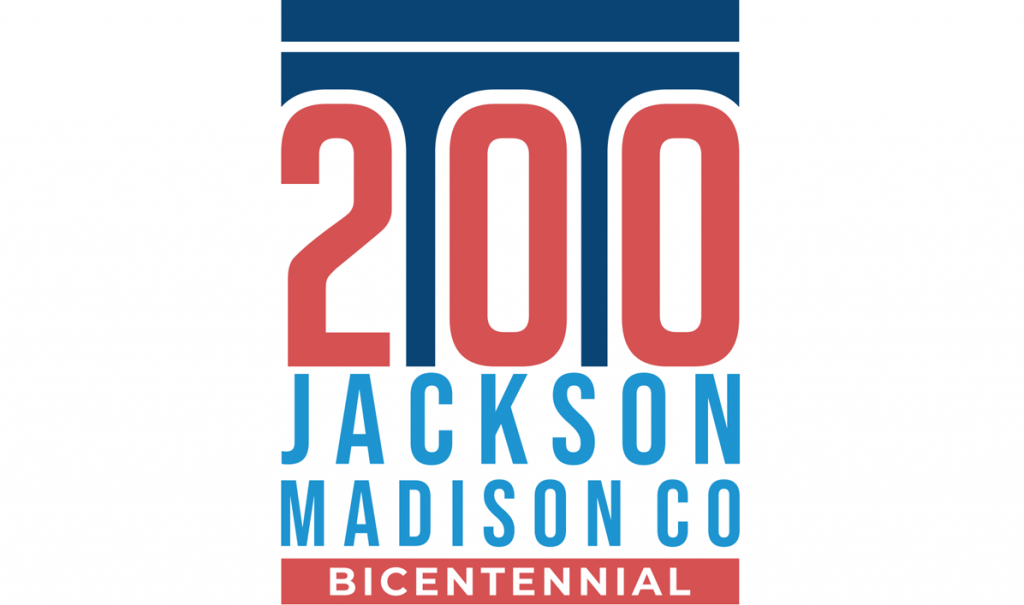 The Bicentennial Commission is recruiting singers to join The 200 Voice Choir, which will perform at the Carl Perkins Civic Center on Friday, August 12.

The performance will consist of 12-14 songs with a historical focus and be accompanied by an orchestra.

A total of eight rehearsals will be held on Monday nights beginning in May.

Those interested can fill out the application at jacksonmadison200.com and send the completed form to jmc200choir@gmail.com.

Additional details on Bicentennial events will be released soon, and are expected to include a parade, a concert and fireworks at the Ballpark, the opening of a time capsule and the creation of a new one to be opened in 50 years.