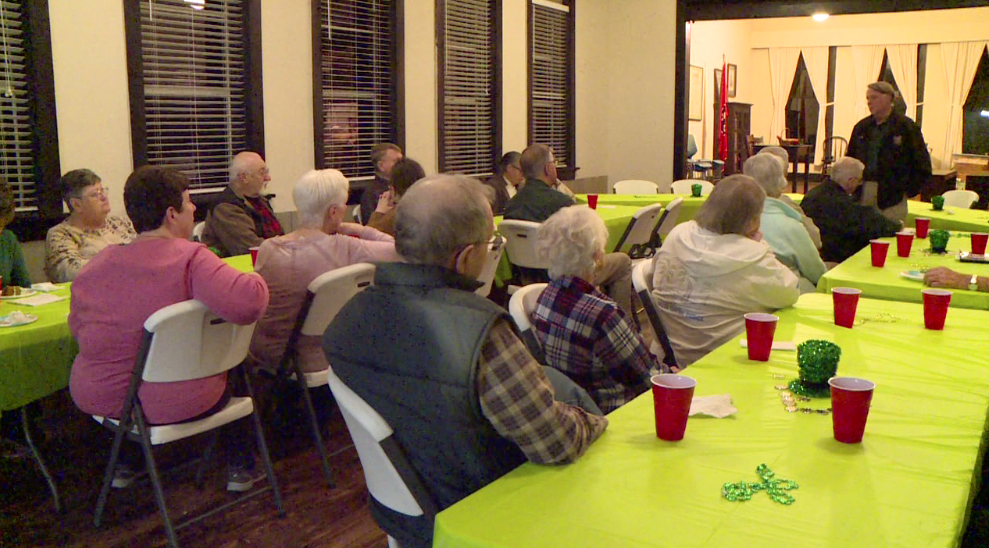 “We have our meetings across the county so the community can hear what we’re doing, updating what’s happened since the last meeting,” said Madison County Sheriff John Mehr.

“We like to know what’s going on with crime or if there’s more patrols or whatever. We just like to be in the know. We do watch after each other, but we need to know what to look out for sometimes,” Mehr said. 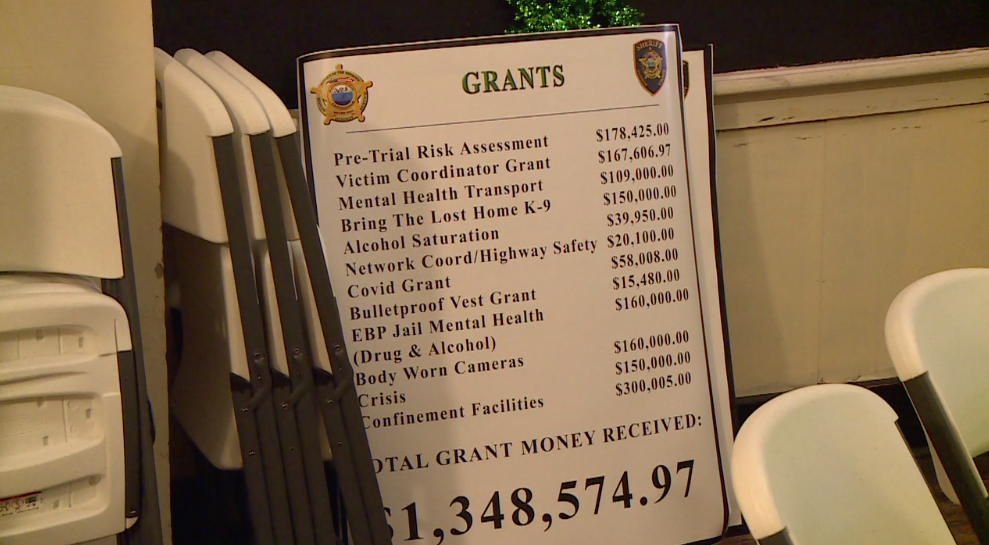 “We owe it to the people and to the communities so they’ll know firsthand and they can talk. No questions are ever off limits, and that’s what is important and we want to be straightforward with them,” Mehr said.

In this meeting, the sheriff updated attendees on several topics.

“We’re going to have a full-time mental health professional that will be assigned to the jail, a full-time drug professional to work with the people that come in, and there’s some other technologies that I have been involved in and talking to some people about. We may be able to bring it here at no cost,” Mehr said.

Hines says they’re happy the sheriff agrees to take time to talk with residents at these meetings.

“We’re glad that he’s willing to come out and talk to us. We have a lot of people out here who are interested in what he has to say,” said Marian Hines, President of the Madison Hall Community Club.

The next community meeting will be held at the Brown’s Ruritan Community Center on March 28 at 6:30 p.m.