Commemoration for Vietnam veterans to be held March 29 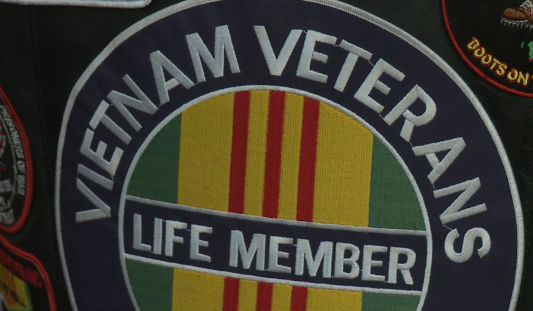 The Jackson-Madison Chapter National Society Daughters of the American Revolution will be holding a commemoration at Jackson City Hall on March 29 at 10 a.m.

The commemoration will mark the 50th anniversary of the war and the “last boots on the ground” in 1975.