UPDATE (3/17/22): Jackson police say an officer was trying to conduct a traffic stop when the driver of a vehicle would not comply.

The driver of the vehicle went to a home on Melwood St.

Jackson police officers conducted an investigation into the vehicle after getting a search warrant.

JACKSON, Tenn. — There was a heavy police presence in a Hub City neighborhood on Wednesday evening. 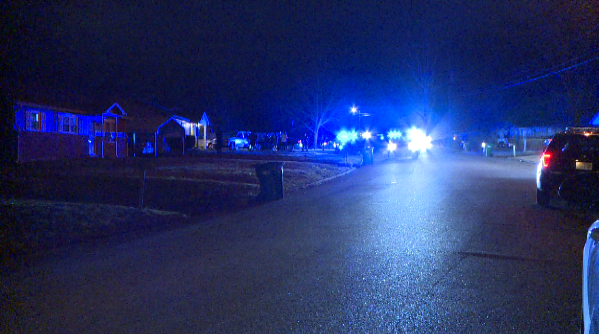 When our crews arrived, there were close to 10 Jackson police cars near Melwood St. and Briarcliff Dr.

Police could be seen searching a vehicle and not allowing the owners to come near it.

JPD has not released any additional information since it is an ongoing investigation.

Stay with WBBJ on-air and online as we bring you the latest details on this developing story.