A few pop up showers and storms mainly the later part of the day with most areas staying dry until Sunday evening. A few convective pop ups will be possible in the late afternoon and evening with much of the area staying dry until then. Better chances of storms will come Sunday evening as a faster moving cold front moves through the area. New model runs now indicated the front will actually move through versus stalling out which should bring drier cooler weather the start of next week.

Although storms will mostly be isolated in the evening, a couple of them may get strong with a brief wind gust or hail. 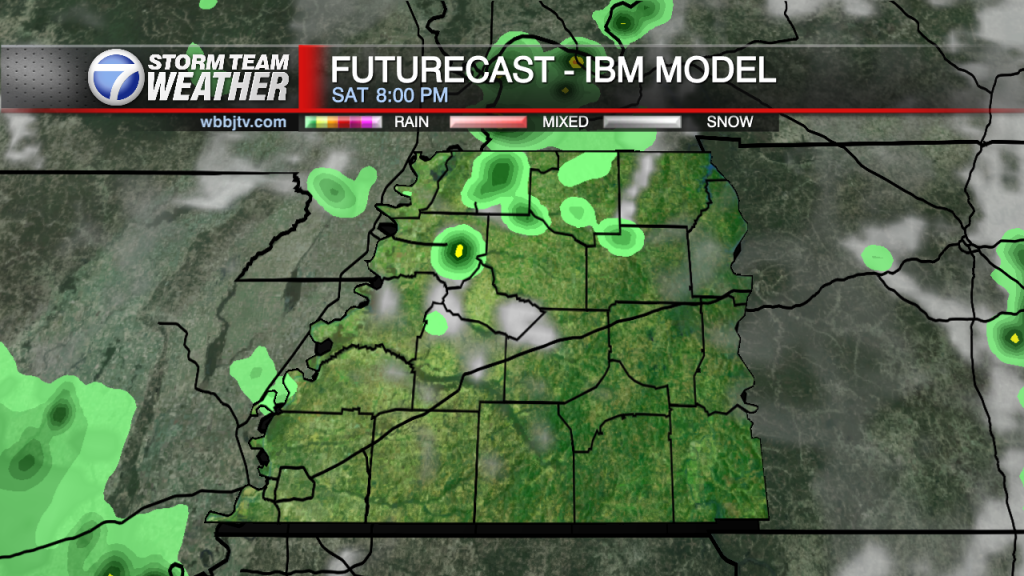 Most of the day looks dry for us but we’ll have a 20% chance of a pop up shower or thunderstorm mainly towards late afternoon and evening. Highs will come in around 83 degrees in the peak of the afternoon with light to calm winds. Although we are not looking at as many storms developing as yesterday, a couple of the storms that do get going could become strong or briefly severe with the main threat being hail. 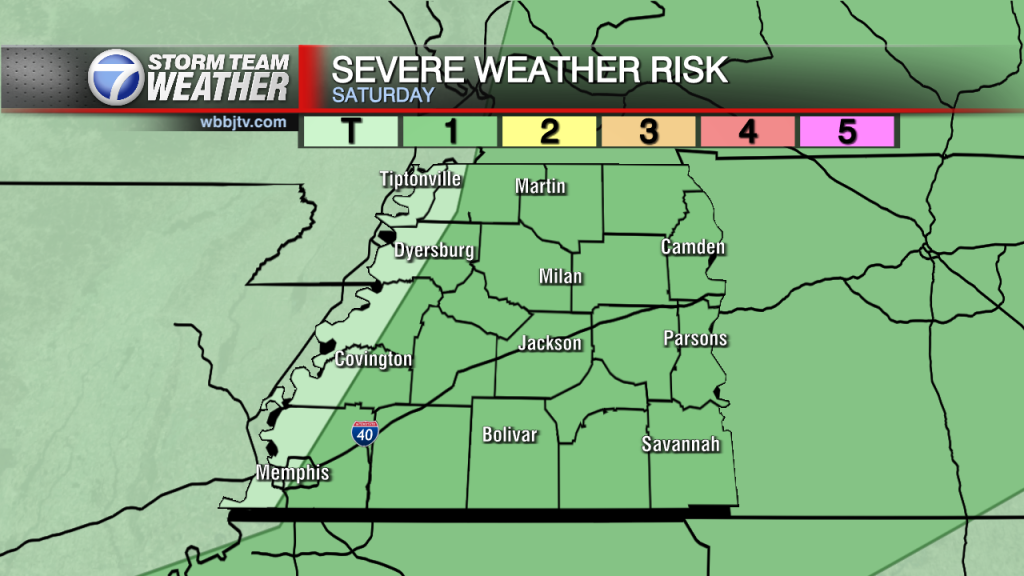 A shower or two can’t be ruled out early, otherwise, becoming partly cloudy and continued humid with lows around 63.

Finally some movement in the pattern we’ve have had lately as a true cold front passes through the area in the evening. The downside is there will be a better chance of storms in the evening as well and the severe risk goes up some to the slight level. The better side to this is that behind the front we’ll return to cooler and much less humid air to start next week. 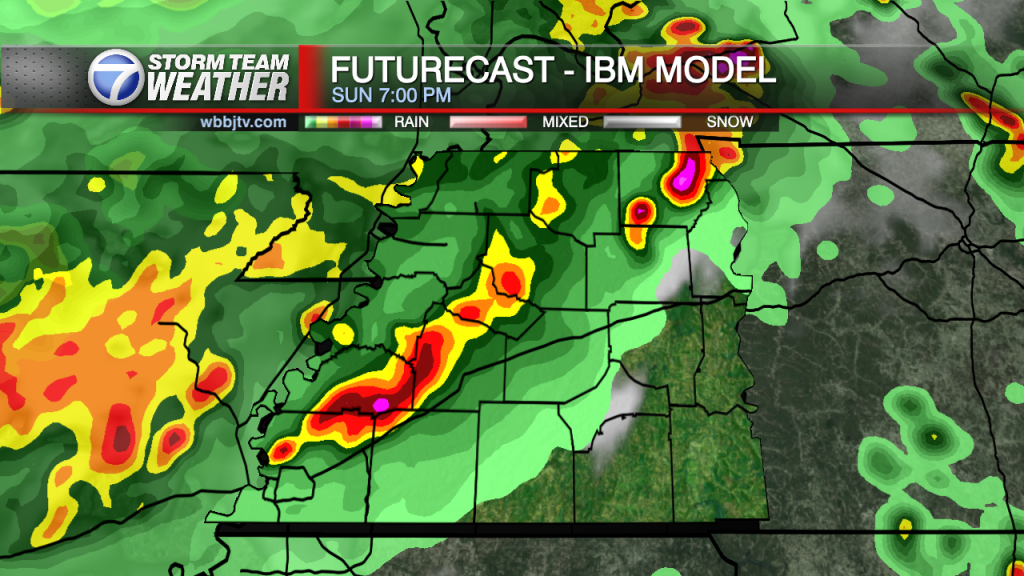 Most of Sunday looks dry in the day before the front arrives in the evening. Mostly sunny to partly cloudy in the afternoon with warmer high temperatures around 87-89 degrees. Chances of storms go up to around 60% in the evening with a few storms becoming strong or severe. Clearing and cooler by late Sunday night in the upper 50’s with light northwest winds. 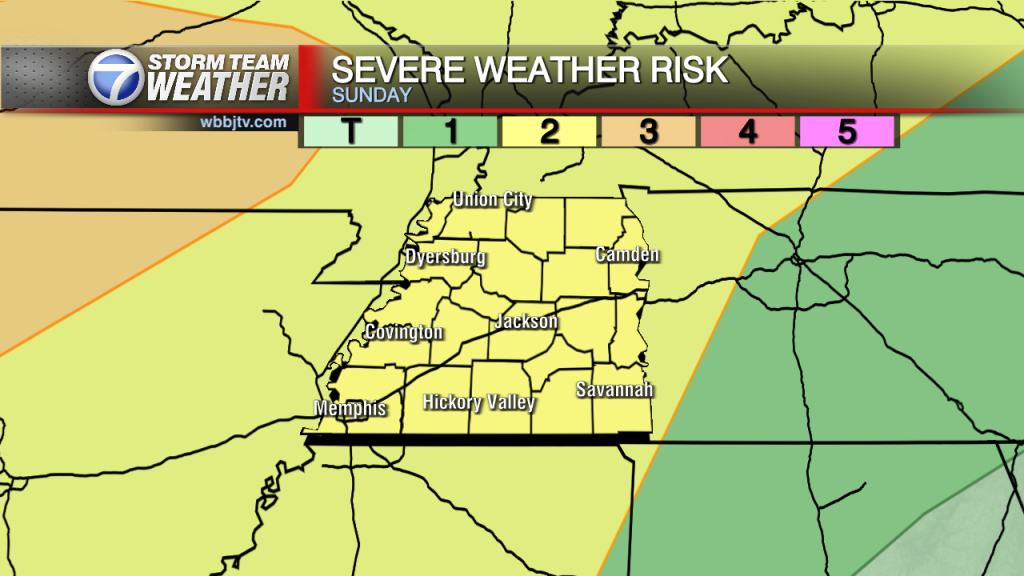 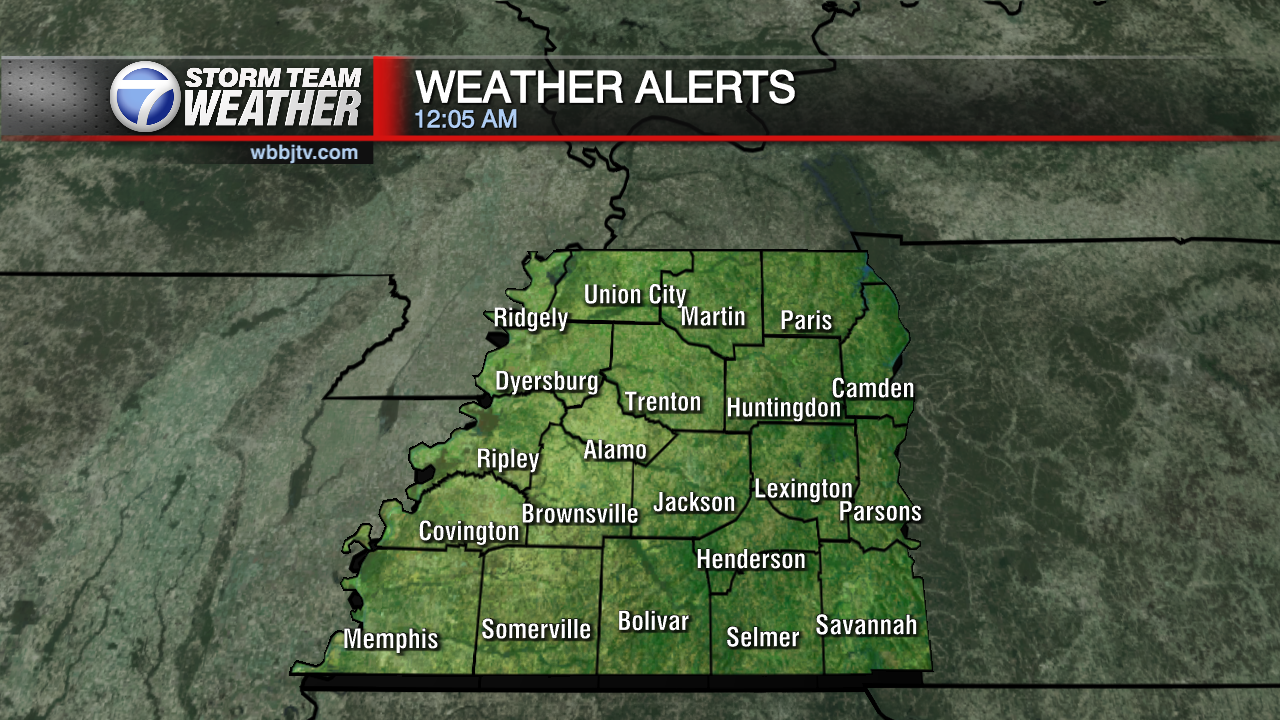