JACKSON, Tenn. — An incident at a local grocery store raised concerns for shoppers on Monday evening. 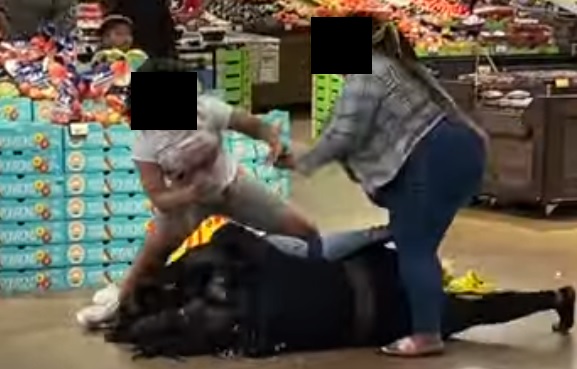 We received reports of an altercation inside the Kroger located on West University Parkway in Jackson.

Video taken at the scene on Sunday appears to show four individuals involved in a physical altercation near the produce section.

We reached out to Kroger for more information regarding the incident, and they provided the following statement:

“At Kroger, safety is our top priority. It is part of our core values. This is an isolated incident and we are working with local law enforcement to help with this investigation.”

We also contacted the Jackson Police Department for further details and have not received a response at this time.