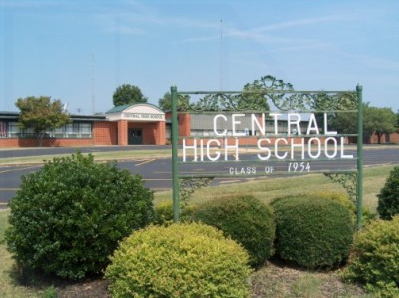 WBBJ 7 Eyewitness News tipsters alerted us to social media posts claiming there was a rumor that a threat had been made against the school.

We reached out to staff at the high school who say two students were involved in an altercation on campus at the beginning of the school day. According to staff, no direct threats were made to the school.

The police department in the neighboring town of Whiteville addressed the situation in a Facebook post stating they are aware of the incident at Bolivar Central and say there is no threat or concern for Whiteville Elementary School.

Parents say they are being informed by school officials that the rumors were a hoax.