JACKSON, Tenn. — The Jackson Police Department has provided an update in the death of Goldie Ross-Donnell.

According to police, autopsy results have been returned by the Tennessee Medical Examiner’s Office.

Police say the autopsy does not indicate any foul play.

Ross-Donnell was reported as missing in the Jackson area in February 2022. Her body was later discovered on March 26 in a ditch near the 300 block of Hale Street in east Jackson. 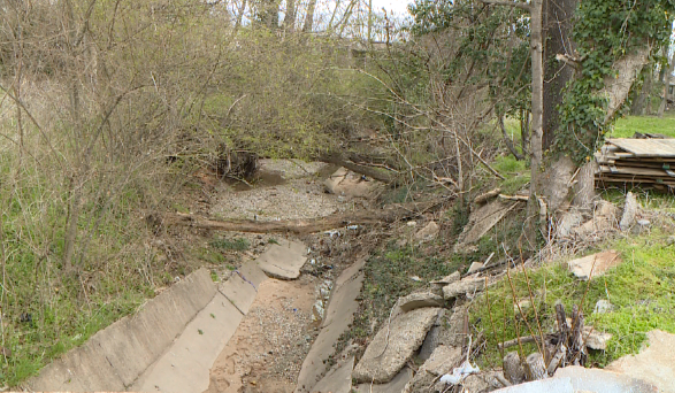 At this time, authorities have not provided any further details surrounding the circumstances of her death.

Police say an investigation remains ongoing and anyone with tips can contact JPD at (731) 425-8400.