‘It is terrifying’: Memphis locals react to series of murders 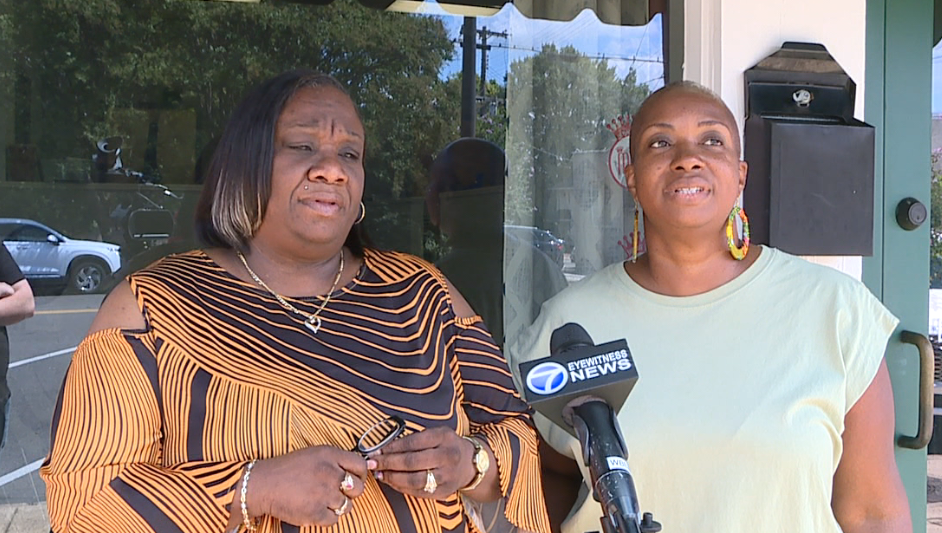 Four people were killed and at least three others are injured after a man went on a shooting rampage in Memphis Wednesday night.

This comes less than a week after the abduction and murder of Eliza Fletcher in the city.

Kelly went live on Facebook for some of the shootings that occurred. He is currently in police custody.

Thursday, we visited Memphis and spoke with locals about the situation.

“We have a lot of anxiety,” said office manager Sandra Kuykendoll. “We are wondering if we have to start carrying pepper spray and locking our doors. We really do not know how to feel, it is terrifying.”

“The aftermath has left us with more questions and anxiety with this happening so close,” said Shon Love with Midtown Chiropractic.

“It Gives you pause,” said Mitch Jacobs, owner of Drakes Cleaners. “We have had minor things such as break-ins and vandalism over the years, but nothing of this magnitude. I was like everyone else and was glued to the local news. It was very surreal seeing this neighborhood highlighted with blinking lights and caution tape.”

Residents say this latest shooting has the people of Memphis on edge and anxious to see what might happen next.