JACKSON, Tenn. — After several days, Representative Chris Todd, along with local pastors and the City of Jackson, have come to an agreement regarding Jackson Pride Fest and the drag show. 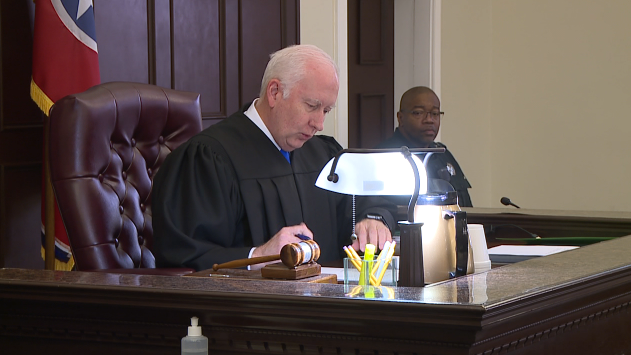 The injunction filed by the local group on Tuesday was heard in Madison County Chancery Court by Chancellor Steven Maroney Friday.

The agreement terms included the show can only allow individuals to attend that are 18 and up. The Jackson Police Department is required to check id’s before entry, and anyone involved in the event must follow all state laws and local ordinances.

City Attorney Lewis Cobb says both parties were able to sit down and come to the final decision.

“Got together and worked out a compromise, and the city was glad that they were able to reach an agreement to allow the event to go ahead,” Cobb said. 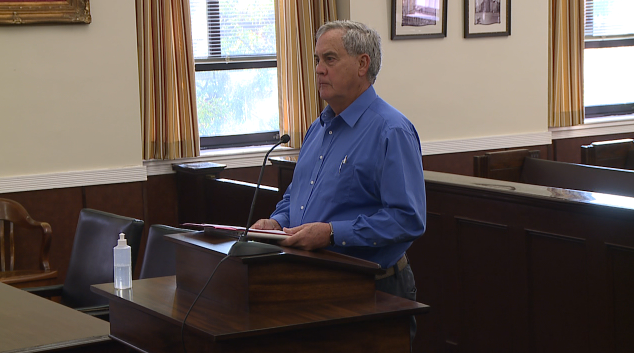 Todd says they felt good about the agreed terms.

“They saw an adversary,” Todd said. “They faced an adversary with the city government. It is about the children. It is about protecting the kids in our community from something that we believe is harmful to them, that is not age appropriate.”

Darren Lykes with the Jackson, Tennessee Pride Committee says they were grateful that the two parties could come to a final decision.

“We’re excited, look, the fact that we can still have the drag show,” Lykes said. “That was our plan from the beginning and we are thrilled to have it indoors now and it is going to be an amazing show.” 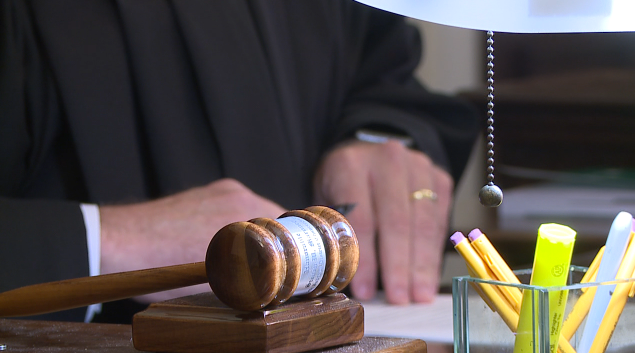 Now that both parties have come to an agreement, and that agreement has been signed by Chancellor Maroney, the drag show is not postponed and will continue.

There is no age limit on the Pride Fest and anyone is allowed to attend from 11 a.m. to 7 p.m. at the Carl Perkins Civic Center on Saturday. But those under the age of 18 will not be allowed to attend the show, which starts at 8 Saturday night.

Also, local churches are also hosting a city-wide prayer gathering on Saturday from 3 to 5 p.m. The event will be located on the lawn of the First Cumberland Presbyterian Church in Jackson.