JACKSON, Tenn. — A Jackson woman is in custody after falsely claiming she had been kidnapped, police say. 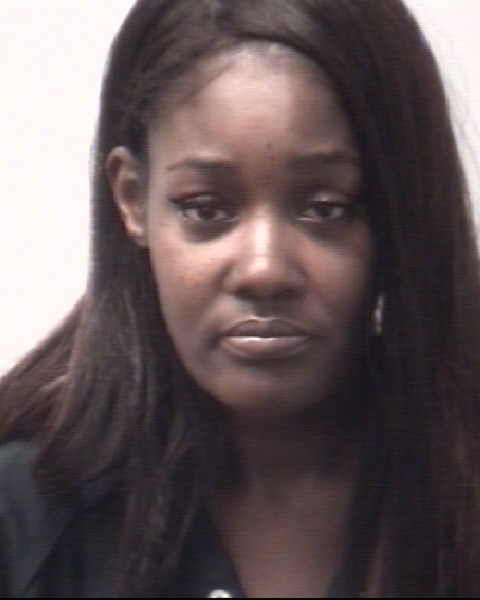 Jackson Police Department officers responded to a report of a kidnapping on Monday, November 7.

According to JPD, 37-year-old Marketa Kinnon contacted a family member and told them she had been abducted and needed help. Police say Kinnon provided her family with a description of the vehicle she was being held in, as well as a description of her abductors.

According to police, Kinnon placed multiple calls and text messages to family members conveying that she was in danger and being held against her will.

JPD says officers later located Kinnon at her home in northeast Jackson, where she stated the calls and text messages were a prank as part of a TikTok challenge.

Police arrested Kinnon on the charge of filing a false report.

Kinnon is currently in custody at the Madison County Jail to be arraigned in Jackson City Court on Wednesday.

The Jackson Police Department released the following statement regarding the incident, which reads in part:

Fortunately, Ms. Kinnon was unharmed and this was a prank, however numerous officers were pulled from their duties to investigate the reported abduction. These social media challenges and pranks are a current trend. City of Jackson, TN – Police Department must pull resources to investigate these reported incidents which ties up officers from protecting the community they serve.