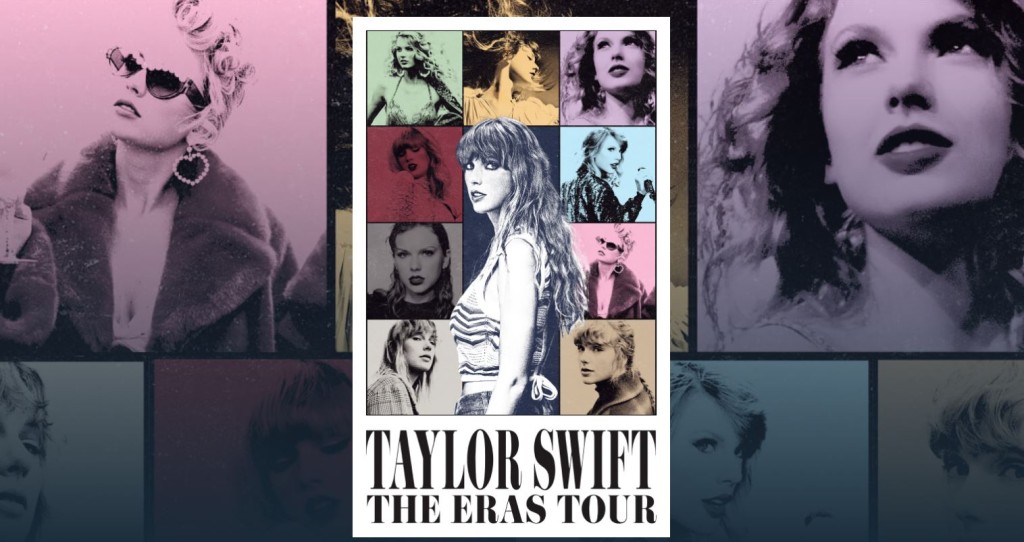 Pre-sales for a handful of dates on the singer’s new tour began Tuesday. But infuriated fans report the ticketing website appeared to crash or freeze during purchase.

“Again, there are no allegations being made at this time, but we have received complaints. We are concerned about this very dominant market player, and we want to make sure that they’re treating consumers right and that people are receiving fair opportunities to purchase the tickets that clearly matter a great deal to them,” Skrmetti said.

“If it’s a consumer protection violation and we can find, specifically, where the problems are, we can get a court order that makes the company do better. That makes sure that the problems that happened yesterday don’t happen again!” Skrmetti said.

Ticketmaster issued a follow-up statement Tuesday afternoon on Twitter, writing “there has been historically unprecedented demand with millions showing up” to buy tickets for Swift’s tour.

Tickets are set to go on sale to the general public this Friday.