JACKSON, Tenn. — Local police are investigating a robbery that lead to a shooting. 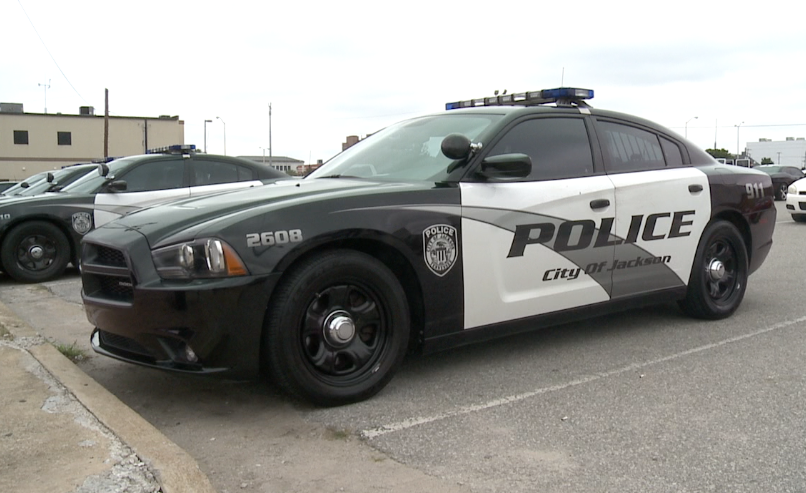 On Sunday, January 15 around 4 a.m., officers with Jackson Police Department responded to a shooting at the 800 block of Old Hickory Boulevard.

According to a social media post from JPD, upon arrival, they determined five victims were robbed at gunpoint and during the robbery, one of the victims was shot.

The shooting victim was identified as 26-year-old Sixto Noel Maldonado Perez. According to police, Perez was transported by EMS to a local hospital where he later died from his injuries.

Officers later determined that three juvenile males committed the robbery and shooting. And, one suspect was also struck by gunfire and was transported to a hospital, and is in stable condition.

A short time later, police were able to take the other two suspects into custody.

This investigation is still ongoing, and if anyone has any information, please call the Jackson Police Department at (731) 425-8400.