JACKSON, Tenn. — The Jackson Police Department is investigating after a welfare check ends in an apparent suicide. 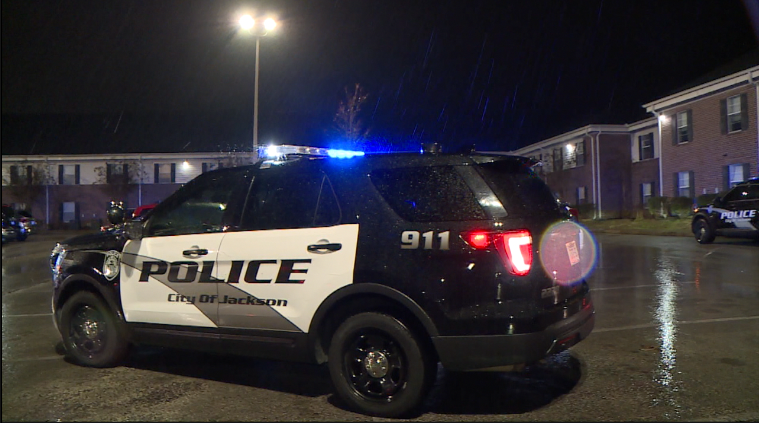 Around 7:05 p.m. on Tuesday, January 24, officers were dispatched to Madison Place Apartments, located at 112 Rhone Street, in reference to a report of a suicidal individual.

According to the release, upon officers opening the door and making entry, Durham fired a shot. The release says one officer returned fire as they retreated to take cover. 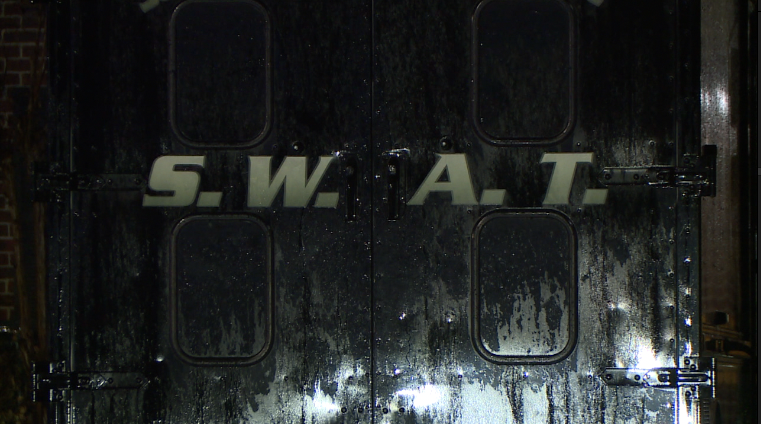 At this time, hostage negotiators with the Jackson Police Incident Command Team, along with SWAT and personnel from various Investigative Divisions, responded to the area.

The release says after authorities made several attempts to contact Durham through phone calls and the use of a bullhorn, a robot was navigated into the apartment and encountered Durham, who appeared to be deceased.

Authorities then made entry into the apartment to secure the area for the arrival of EMS personnel. 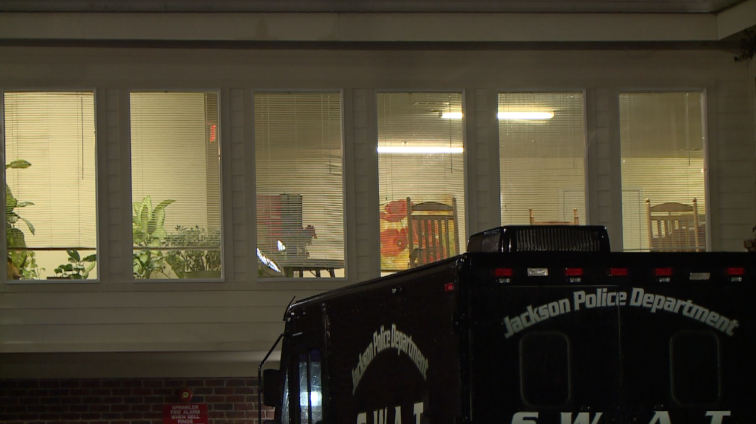 According to the Jackson Police Department, the preliminary investigation has revealed no evidence that shots fired by Jackson Police contributed to this incident, and say Durham’s wounds are consistent with being self-inflicted.

JPD says an investigation into this incident remains ongoing.