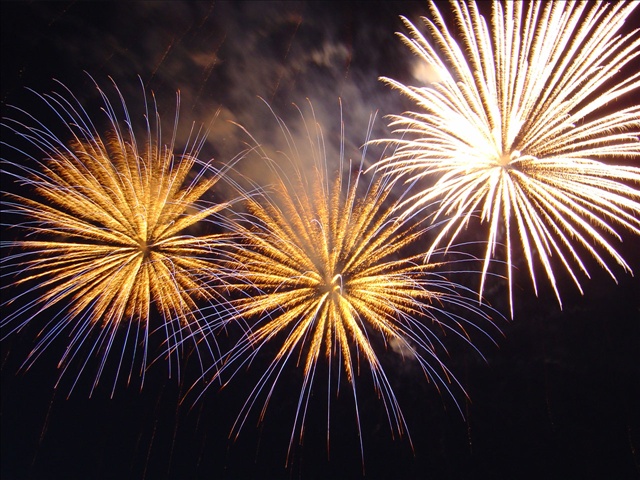 McKENZIE, Tenn.- McKenzie kicked off the Southern Fried Food and Sweet Tea Festival in downtown McKenzie, Friday night. Vendors showed up and fried everything from Twinkies to fried peanut butter and jelly sandwiches. There were also craft booths and live music reflecting Southern culture. The festival is a fundraiser for the restoration for the historic Park Theatre. “It’s a great time of the year because during August. You don’t have a lot of festivals, its kind of a lull. Schools are getting started and we thought it would be a great time to kick off the school season,” said Mayor Jill Holland of McKenzie. This is the first Southern Fried Food Festival in McKenzie. The festival will continue until Saturday at 8 p.m. at Veterans Memorial Park in McKenzie.