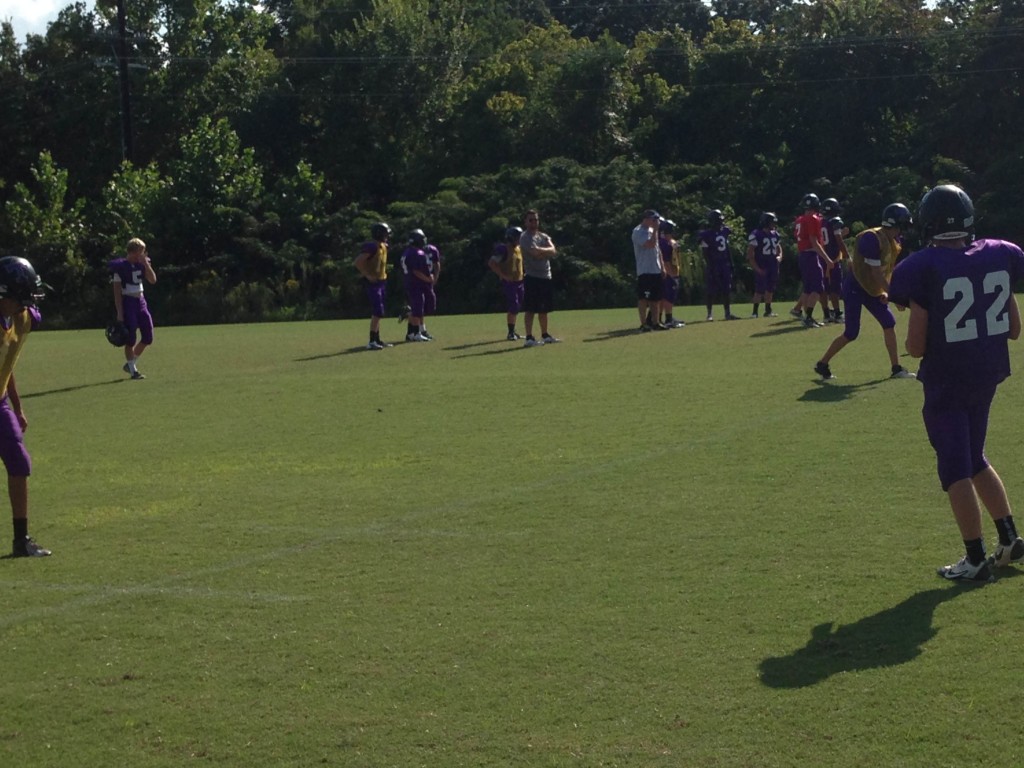 JACKSON, Tenn. – Trinity Christian Academy’s football program enters into another season with a young unit. Age has never been a factor during head coach Blake Butler’s tenure with the team. The third year coach believes his team’s tougher schedule will prepare them for down the road. “Anything worth having is worth working for,” said Butler. “We want to play different teams, so we look forward to our challenging schedule.” The Lions offensive identity isn’t mimicked too much around the Jackson area. They play fast paced and up-tempo every snap. Leading that high-octane offensive is junior quarterback Kyle Akin. Akin and the Lions will be tested early this season, but coach Butler believes his team will handle the pressure well. “We challenge our kids daily in life. I want them to understand that they won’t get handouts given to them.” TCA opens up the year at home against a venerable St. George in Week 0, followed by a trip against University School of Jackson the following week.