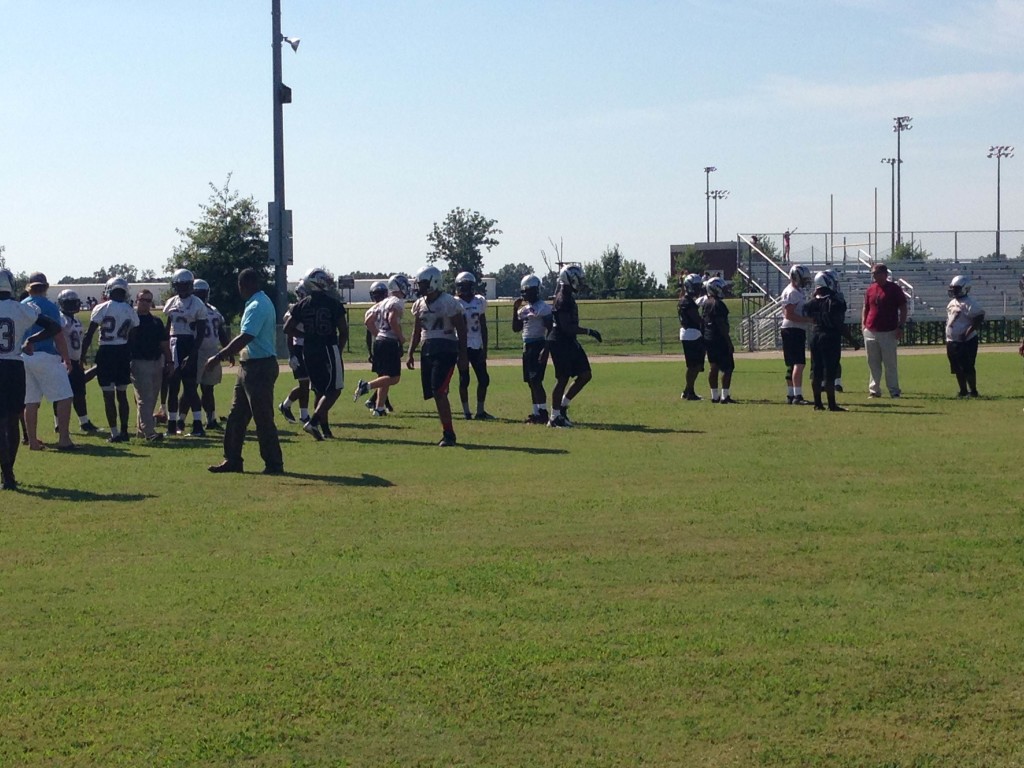 JACKSON, Tenn. – Entering into this football season, Liberty Tech Magnet High School was fully aware how daunting their early schedule is. The Crusaders opened up against three admirable teams on the road. Two of those game thus far have not favored Liberty. Liberty Tech dropped their season opener to Henry County 40-24, followed by 45-7 loss to Brentwood Academy in Week 1. Next up on the Crusaders list is an unbeaten Haywood high school. “They have good skill players and team speed,” said Liberty head coach Steve Hookfin. “We’re definitely going to have our hands full Friday night.” Hookfin knows his team has a tall order on their hands because of Haywood’s style of play. The Tomcats have scored over 41 points in both of their first two matches. “This game this week is 10 times more important than the first two games,” said the seventh year head coach. “It’s very important when you talk about the possibility of a district championship.” Tomorrow night will also marks the Crusaders first district game. To see how highlights from the Liberty Tech and Haywood game, join us for Friday’s edition of 5th Quarter on WBBJ 7 Eyewitness News at 10 p.m.