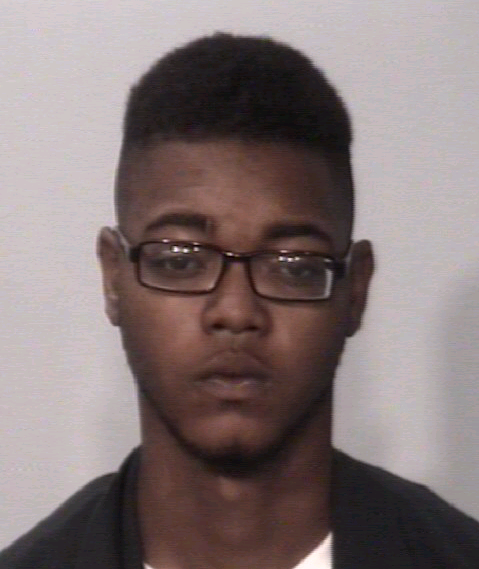 MADISON COUNTY, Tenn.-The names of the three suspects accused of trying to break into a woman’s home, Tuesday morning in north Madison County have been released. Madison County deputies said Gabriel Lake, Jevunta Starks and Christopher Allen each face counts of aggravated burglary, felony vandalism, and possession of burglary tools. Investigators said the homeowner yelled at them from inside and told them she was on the phone with officers. They were arrested about 15 minutes later.