JACKSON, Tenn. — Documents released by the governor’s office are raising questions about a West Tennessee politician. 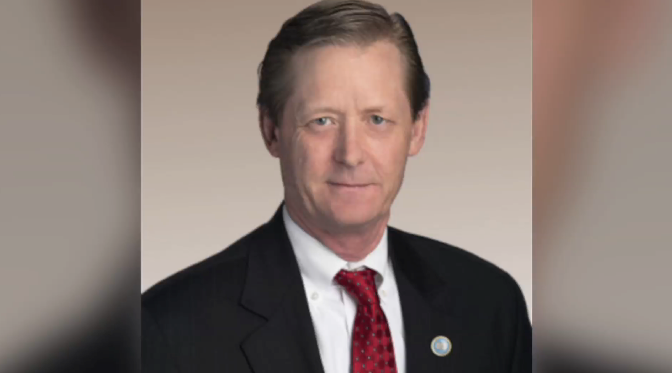 In a letter released by the governor’s office, King says she resigned due to “backdoor deals,” which she claims were made to try to influence the party’s caucus vote.

In King’s letter, she specifically names Rep. Bruce Griffey, of Paris, and his wife, Rebecca Griffey, as the main catalysts behind the controversy.

Documents from the governor’s office show that Gov. Lee received a letter urging him to select Griffey’s wife to the open position, with a handwritten note reading, “I would be forever in your debt.”

When Rebecca Griffey was not selected as one of the top three nominees, an email sent from Rep. Griffey’s account says Lee “will gain in popularity if you pick Rebecca, and lose support in the district if you go with someone else. I know this district – please trust me in this.”

In another letter to Lang Wiseman, deputy director to the governor, Rep. Griffey allegedly says if the nominee process moved forward without Rebecca Griffey, “a gross miscarriage of justice will result,” and the “best interest of Gov. Lee and the citizens of the 24th Judicial District and the State will suffer.”

Rep. Griffey sent a statement Friday afternoon reading, in part, “Did I recommend my wife to the Governor for the position of Chancellor? Absolutely…Was I willing to compromise the will of my constituents in exchange for the Governor appointing my wife to a judicial position? Absolutely not.”

In his statement, Rep. Griffey cites his opposition to the school voucher bill as an example of his ethics. He also claims that King’s eligibility on the Republican ballot would be challenged.

Man who tried to breach FBI office killed after standoff