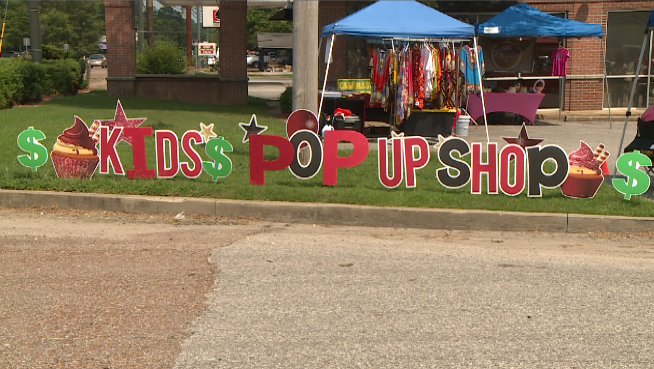 Not only does it help sell their products, it also teaches them about life.

“The end goal is to actually get this generation to see that life is past just hanging out and not doing anything, playing games. It is to give them a foundation for generational wealth, to give them an opportunity to have some type of business to see how you operate as a businessman or businesswoman,” said Graham. 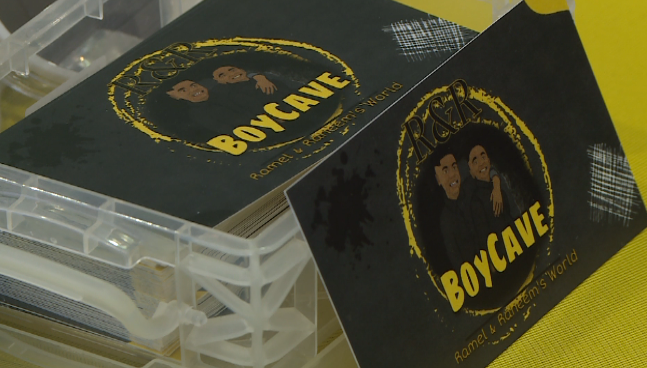 Normally the event would be for adult entrepreneurs but this time Graham wanted others to learn.

“I have a son and I actually wanted to show him the business arena. The business side of entrepreneurship runs deep in my family and I wanted to be able to give him that, actually give him a business and show him what it’s actually like to earn your own money,” said Graham.

Eleven year old, Jaxon Atwater has his own t-shirt business and was able to learn a couple of things, thanks to having his business and attending the pop up.

“I get to know more people that I have known before and that’s probably the biggest thing. And also more people look up to me that I used to look up to them. So it kind of taught me a lot through the whole process of it, and I learned from it,” said Atwater, CEO of Atwater Brands. 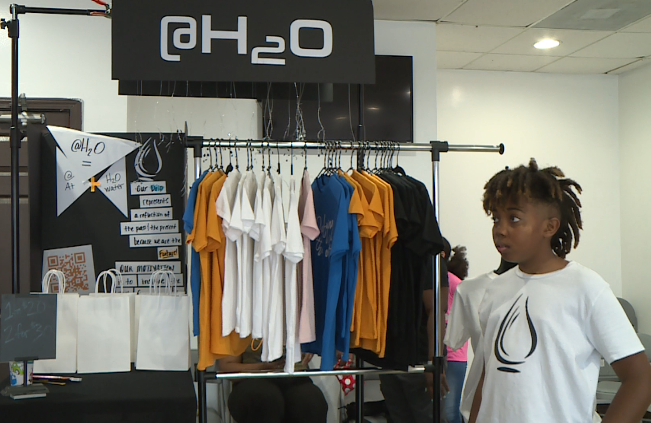 He has also been able to grow his clientele by helping local schools.

“From Northeast Middle School, I also signed a contract with them to make our own North East shirt, so basically with the future shirt we have the NMS Jaguars on the sleeve with our logo right here and we’re working on making more shirts for other schools that they can wear instead of uniforms,” said Atwater.

Atwater wants to share a word of advice for young entrepreneurs.

“Always believe in yourself, don’t give up, mistakes will happen because if you worry about mistakes then that will basically bring your whole self down. But you always want to bring yourself up and learn from your mistakes,” said Atwater.