JACKSON, Tenn. — The U.S. Department of Transportation is asking for public comment from anyone who received unsatisfactory service from Boutique Air, including those who have not received refunds from canceled flights. 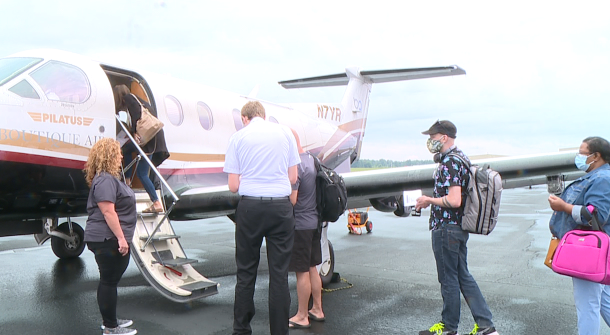 “It has become obvious that Boutique Air’s expansion from the West Coast into the Southeast during the pandemic, worker shortages, and air travel restrictions just hasn’t worked out,” said Steve Smith, Executive Director of the Jackson-Madison County Airport Authority.

According to a news release, this marks the latest development in an ongoing effort to remove Boutique Air from the Jackson market.

The airport authority issued a request for Boutique’s withdrawal in November, less than six months after the airline’s first flight in Jackson took off from McKellar-Sipes Regional Airport.

The release states public complaints are an important part of the removal process.

“Our focus is on providing air travelers with exceptional service at McKellar-Sipes Regional Airport,” Smith said. “Anything less is unacceptable.”