JACKSON, Tenn. — Law enforcement is looking into a shooting that took place at a west Jackson motel. 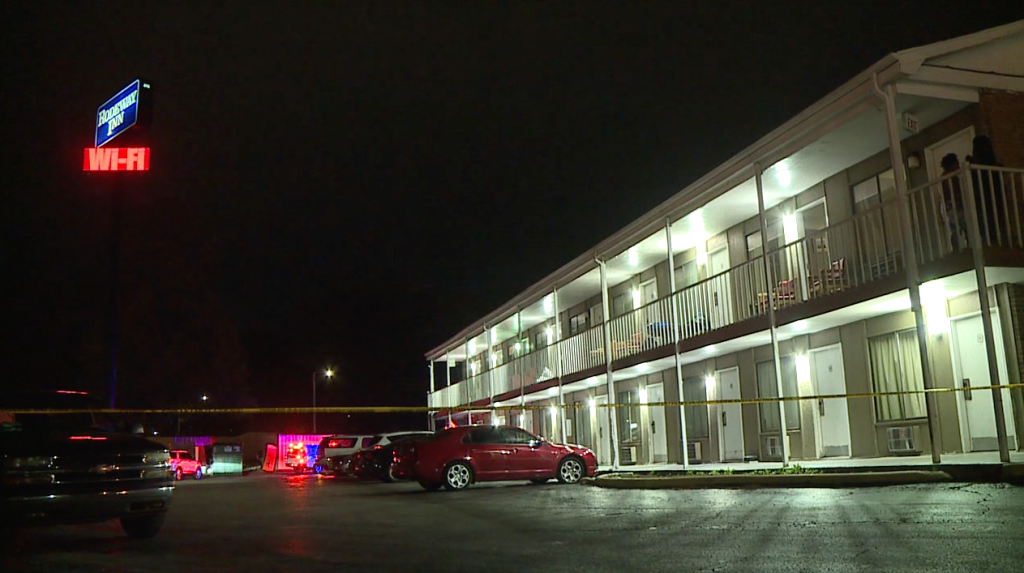 On Monday around 6:13 p.m., a shooting took place at the Rodeway Inn on Hollywood Drive in Jackson.

Our crews arrived at the scene to find that law enforcement agencies had already started their investigation.

The Jackson Police Department, investigators, and caution tape surrounded the area, and they could be seen throughout the motel area.

Officers explored the crime scene taking pictures, and looking for any evidence to help in the investigation. Our crews saw one person laying on the ground covered with a sheet.

Authorities have confirmed this is a murder, according to the Police to Citizen page found on their website.

The department has also confirmed that the victim was a man who died from a fatal gunshot wound.

As this is an ongoing investigation, more details are still developing. An official statement has not been given at this time.