JACKSON, Tenn. — The Jackson Police Department confirms two people have been arrested in connection to a fatal shooting at Rodeway Inn. 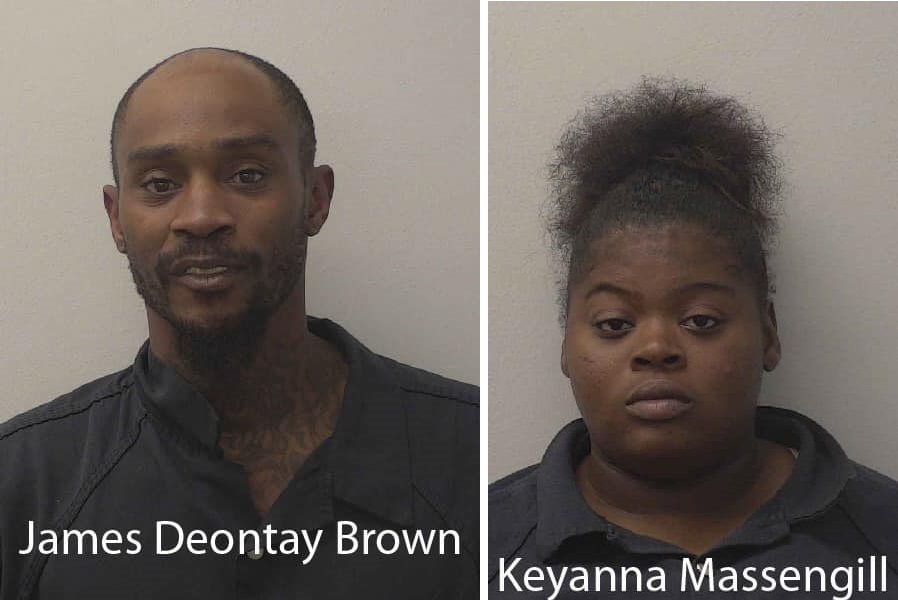 According to JPD, 32-year-old James Brown and 20-year-old Keyanna Massengill were taken into custody Monday night about two hours after the shooting. 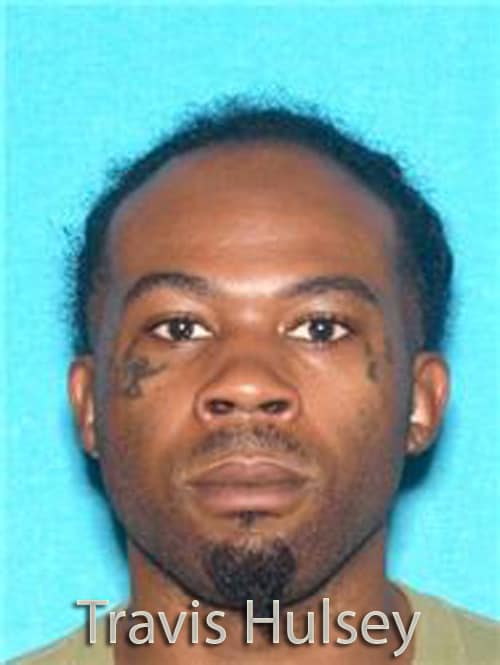 Police say around 6 p.m. Monday, 32-year-old Travis Hulsey was shot on the motel property during an attempted robbery. Hulsey died on scene as a result of his injuries. 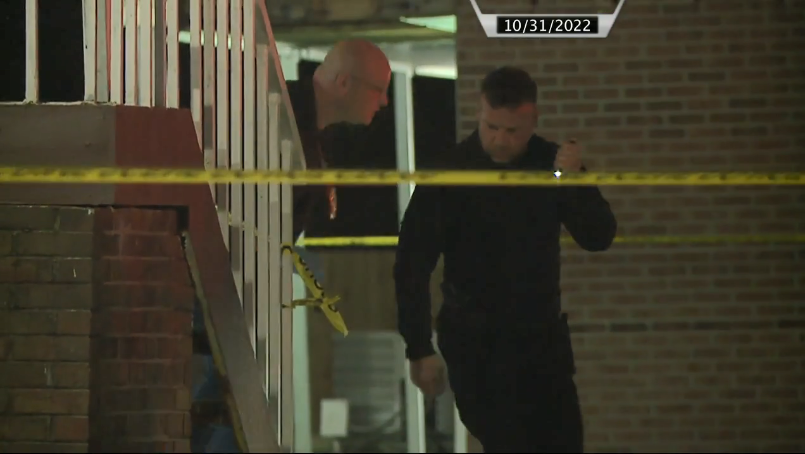 Police say a third individual is also wanted in connection to the incident. 31-year-old Charles Wilson is wanted for first degree murder and attempted especially aggravated robbery. At this time, Wilson is not in custody. 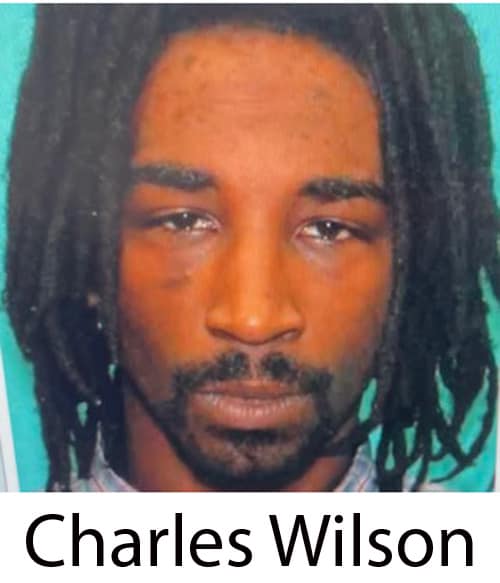